A Walk in the Park – Japan

Japan has a lot of trendy, historical and peculiar attractions, drawing in tourists from all over the world. The tech world, anime life, fashion, and shrines were just some of the things I mostly looked forward to exploring. That’s why I was so surprised to look back on my trip and realise that one of my favourite parts of our Japan trip was the parks.

It’s clean, it’s safe, and so breathtaking. Don’t get me wrong, I love South Africa, and oh man, our country can boast with the most amazing wildlife and flora. Parks in Japan are just a whole different experience. Perhaps that is one of the reasons why I loved it so much, because I knew that this wasn’t something that I’d be able to experience again anytime soon. What I do know is that I was bewitched by the beauty that the parks brought to these urban areas. Most of these parks told stories, stories that are a lot older than South Africa. Discovering the parks of Japan was a humbling experience.

Here are a few of my favourites:

Oh deer, where do I start – I love puns. Nara Deer Park is famous for its deer – if you didn’t get that from the name. Being able to pet a deer isn’t something you get to do every day. I felt like I was part of a Disney movie (sort of, some of the deer were quite shady. I wouldn’t want to bump into them on a dark night). 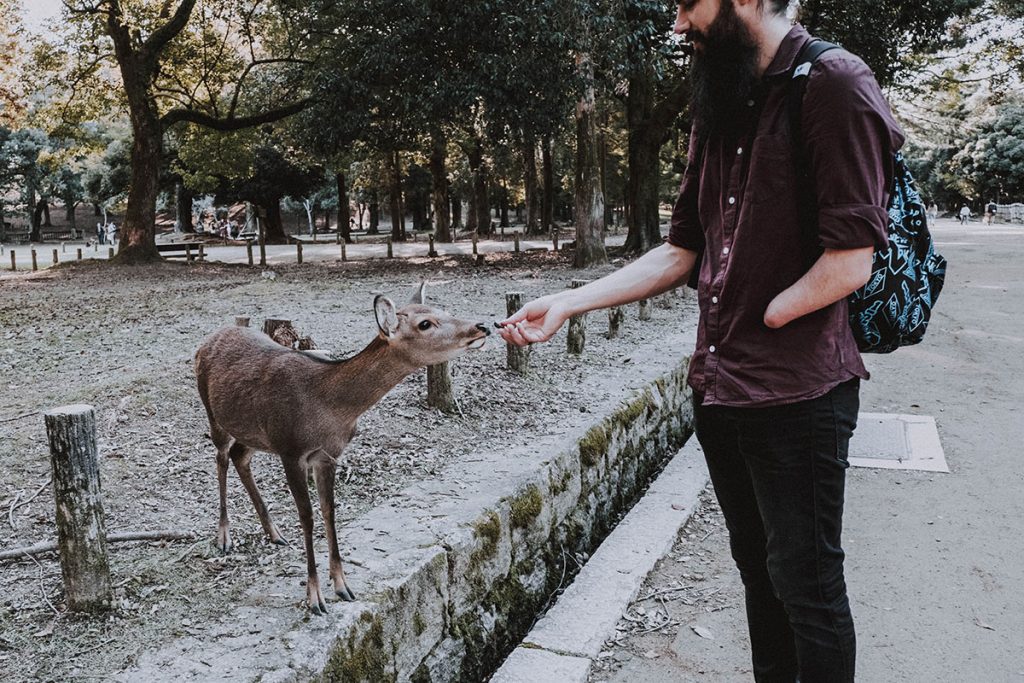 The only park where we had to pay to get in, but it was worth it. We went on a Sunday, which is a family day in Japan, so we got to see all the families get together and spend time with their loved ones. Inside you can find a traditional tea café, various style gardens, a grand green house, and also a few stalls where they sell coffee and ice cream – The melon ice cream is a must. Never thought I’d ever say that I love spanspek roomys. 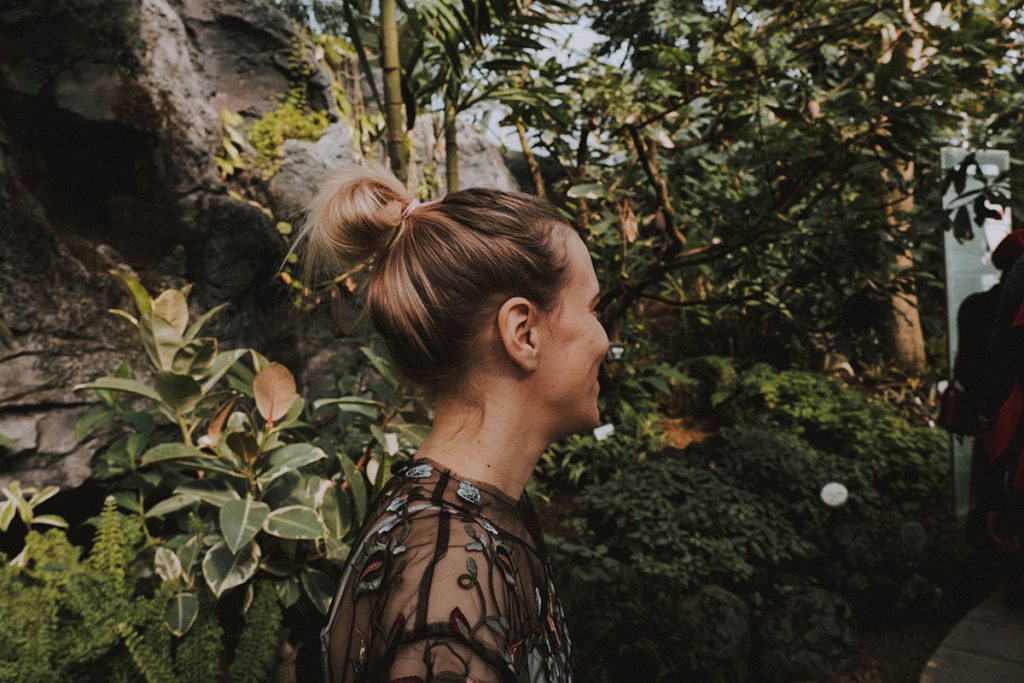 We were only there for lunch one day, but the park was so charming I wish we could have visited again. 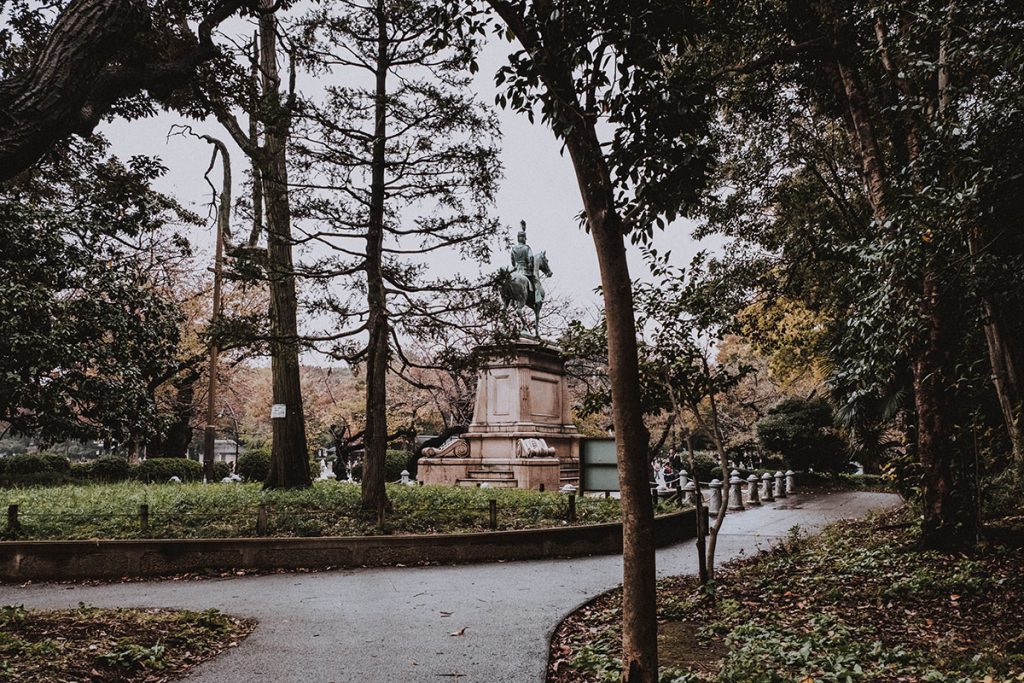 As the royal family still lives in here, you can’t really just enter the palace and wander around for some sightseeing. We did, however, wander outside the castle which, despite all the tourists, was a pleasant experience. 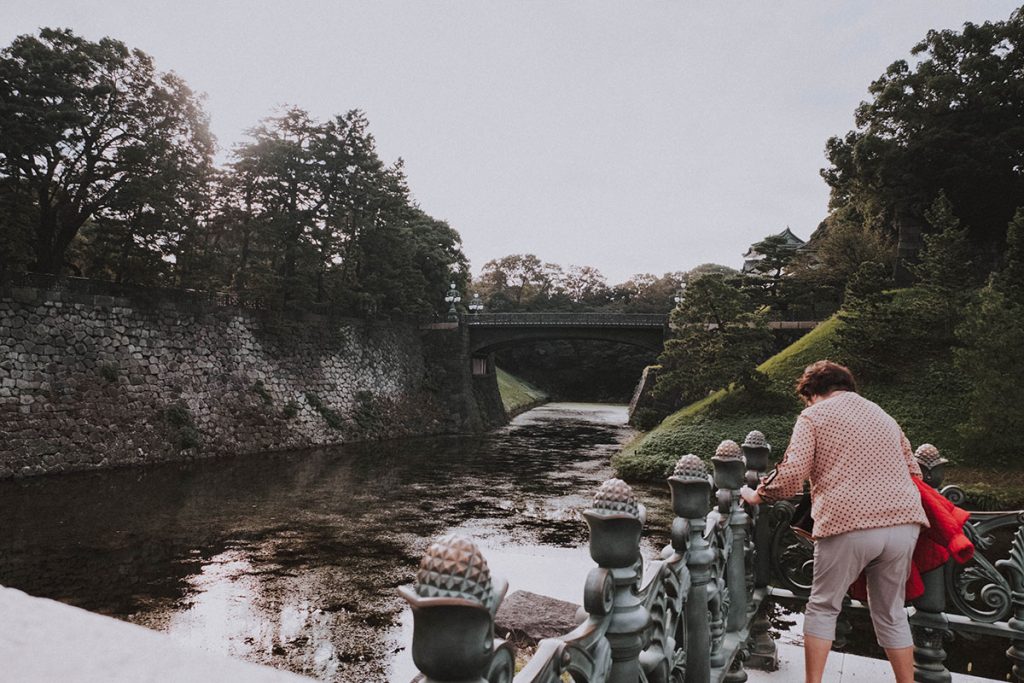 This was a vrek touristy area, which made it a bit hard to appreciate. However, as we were tourists ourselves, we aren’t really allowed to complain. It’s a beautiful area with a lot of history.

I fell in love with Hiroshima. We lived right across from Hiroshima Peace Park, where we visited the park and the Peace Memorial Museum. We were overwhelmed, not only by the beauty, but also the heavy history that this town carries. Hiroshima Peace Memorial Park is a historical site, telling the tale of the nuclear attack on Hiroshima, as well as telling the stories of the victims that suffered from this attack. This town still carries a lot of pain with it, but Hiroshima found a beautiful way in which to honour and remember the victims of the attack. 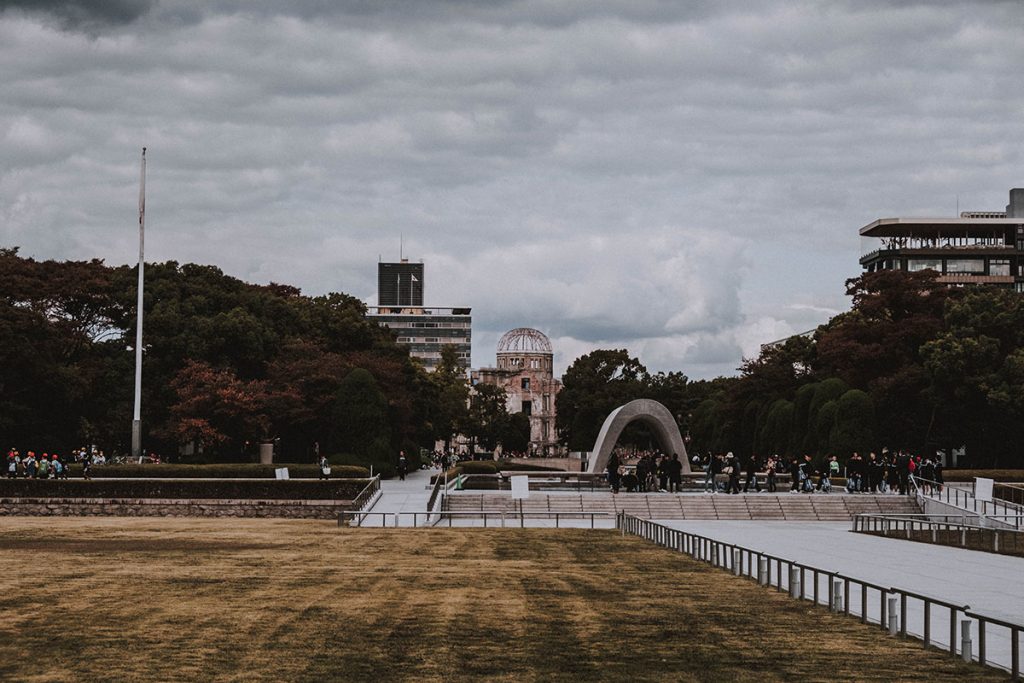