When we were teens most of us dreamed of how our lives would be one day. Now, I was never really a planner, but I had a bit of an idea of how my life would turn out. Here are a few of the things I clearly remember dreaming about:

These are just a few of ideas I had of growing up when I was younger. These were the dreams of a kid who called 30 year-olds Tannie and Oom. Dreams of a kid who believed that one day was very far away, and thirty was pretty much the end of it all.

Now? Now I’m really wishing that thirty doesn’t mean the end of it all. Now, I’m quite afraid of what Teen-Alexa would have to say about Current-Alexa.

First of all, I still don’t know what I want to be when I grow up. My screw-society’s-expectations attitude? I still have it, but I don’t have my super trendy loft or crazy housemates that goes with it. I am living with my best friend though, also known as husband. Ironic, I know. (On that note, just because you’re married it doesn’t mean your shit is sorted out. That dream house (or any house for that matter) doesn’t just fall in your lap. It takes a bit of moving around, months of living with family, and maybe even some more.) 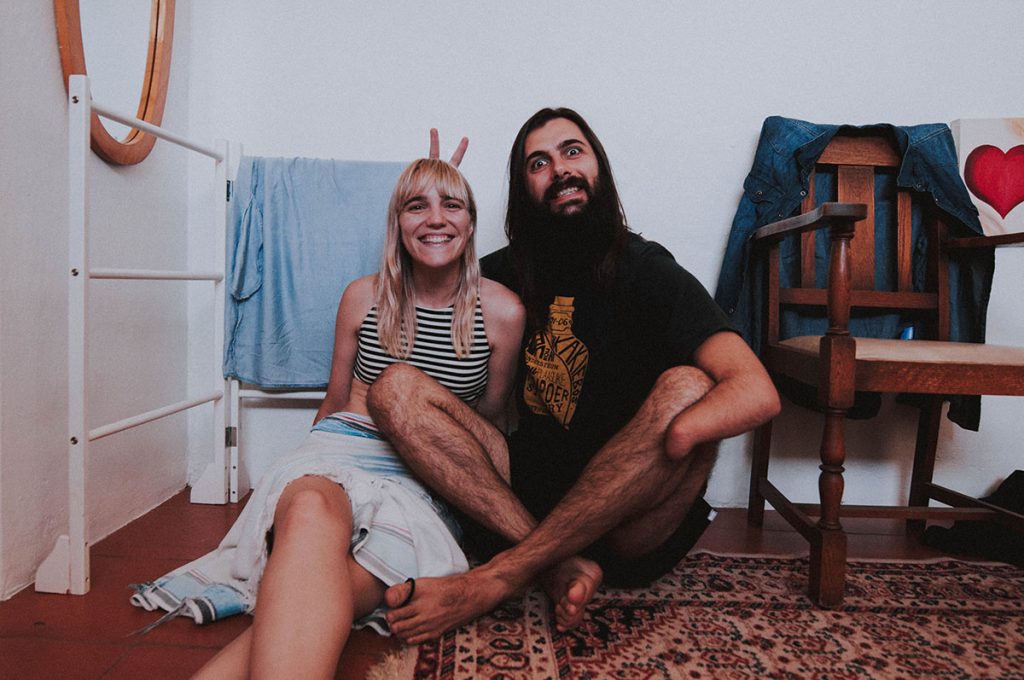 Needless to say that I didn’t become a pro soccer player or gymnast. I still haven’t hacked any super secret corporations – sometimes I can’t even log into my own computer – and the few times I’ve tried skateboarding I looked like Robocop, so much padding was worn.

Also, I don’t have my dog yet, because you can’t get a dog if you don’t have a house. Nobody ever teaches you that. I used to think I’d finish school, go to university, and then get my dog. Nope. Doesn’t work like that.

The innocent image I had of growing up, is really not as fun as I pegged it to be.

However, it’s also not as horrible as this blog post makes it out to be. Growing up is unpredictable, it’s hard, it means responsibility. It means that sometimes your dreams take a backseat.

I might have grown up, but my dreams haven’t. They still exist, and honestly, so do I. Just because I’m almost 30, it doesn’t mean it’s the end. Whether I’m 17 or 27, or even 77. As long as you exist, your dreams do too, and as long as your dreams exist you have something to live for.

In the words of Monica Gellar, “Welcome to the real world. It sucks. You’re gonna love it.”