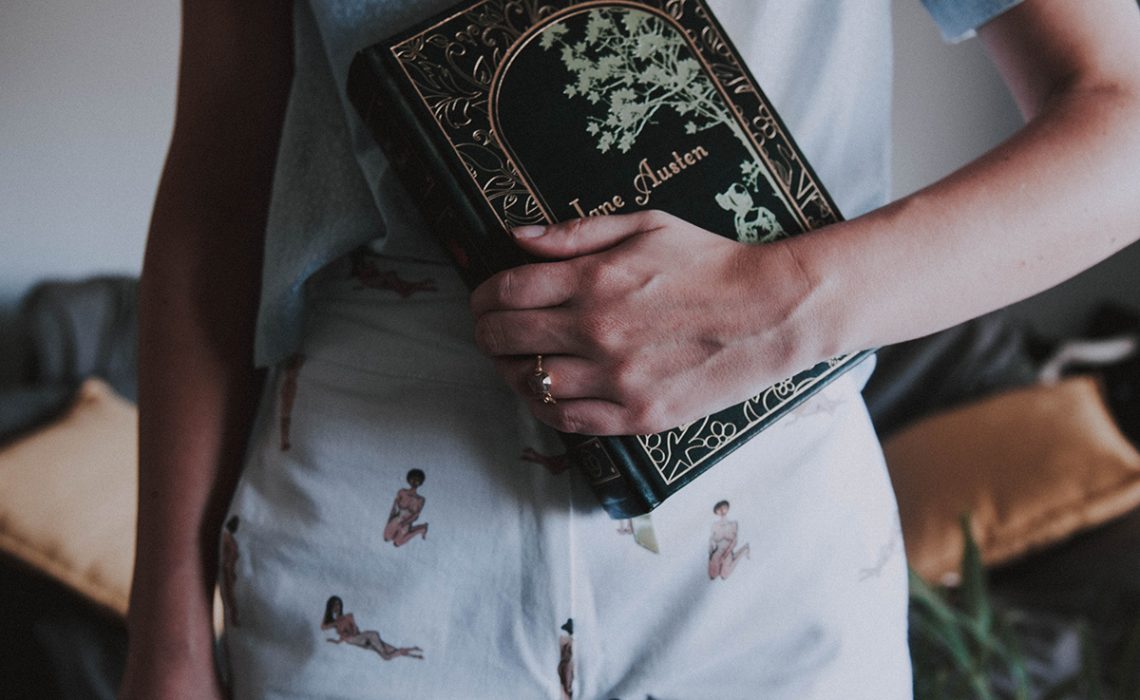 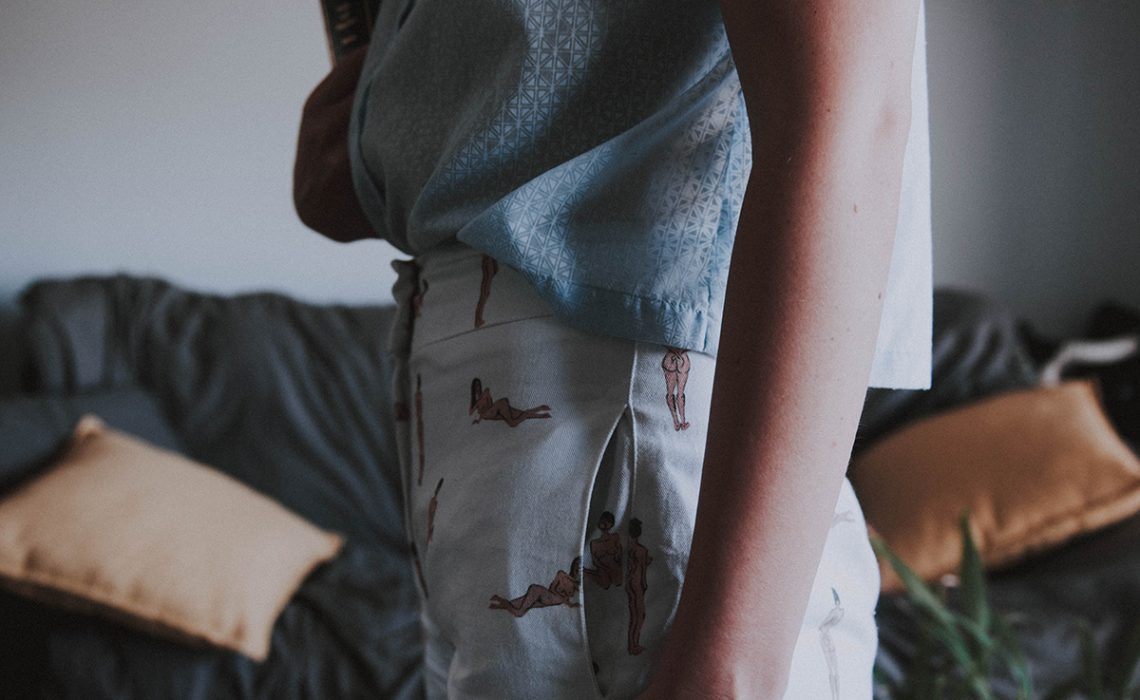 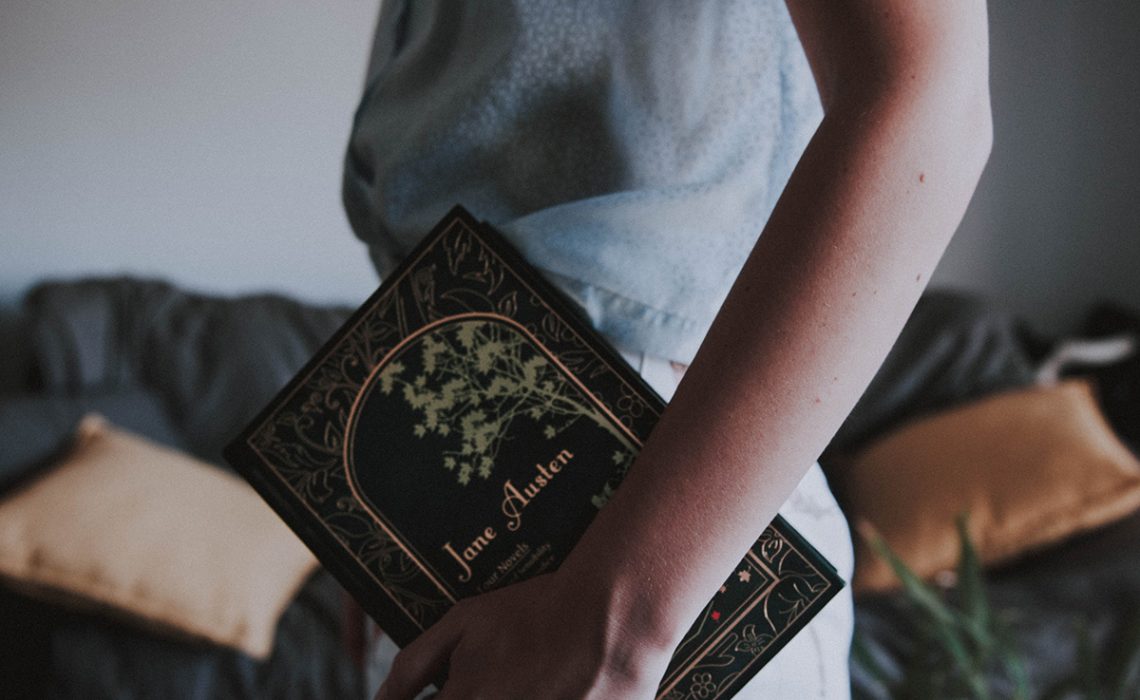 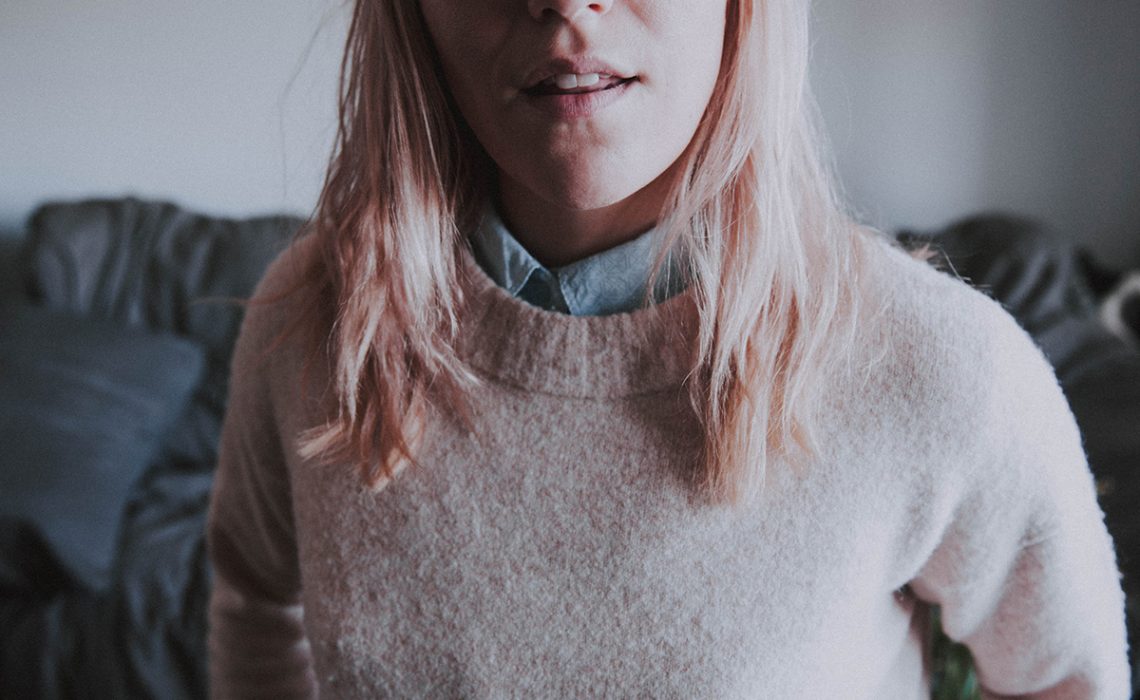 Jane Austen’s Pride & Prejudice was the first book I ever read that didn’t have secret wizards, tiny blue fairies or famed fire-eaters. I didn’t expect to like it, I didn’t expect to understand it (although I did get a lot of guidance from the BBC miniseries). I’ve read the book three times already, and each time my heart flutters just as much as the first.

“Do not consider me now as an elegant female intending to plague you, but as a rational creature speaking the truth from her heart.”
– Jane Austen, Pride & Prejudice

Reading Pride & Prejudice really opened up a new world to me. It wasn’t just about the romance between Mr Darcy and Elizabeth Bennet, but about the romance of that period. I fell in love with Lizzy’s world, the ball gowns, the dresses, the shy love and the bold females. I firmly believed I was born in the wrong period.

That was until I grew a bit older, went off to study English Literature and realised Lizzy’s life probably wasn’t all sunshine and rainbows. The whole patriarchal system and women being expected to act a certain way is just gagga. I wouldn’t have survived even a day. Still, even though I saw the 19th (and 18th) century for what it really was, I just fell more in love with Austen’s writing and the power she could put into a romance novel (or what appears to be one).

Thus, my modern day Austen style. There’s nothing regent about this look, except that it makes me feel luuks, romantic, and ready for my morning tea. Also, these trousers, because Austen was a feminist, and what says screw-society’s-expectations more than a happy girl wearing trousers with bare naked ladies on it.

P.s. Look at the pretty vintage cover of my Austen collection – bought at Exclusive Books.