Book Club: The Tiger & The Wolf

The Tiger & The Wolf by Adrian Tchaikovsky ~

In a world where humans have an animal soul, one girl finds herself torn between her father’s ambitions and her mother’s scorn. The Wolf and Tiger is fighting each other within her. She must choose, but cutting one soul away, is like cutting away a piece of herself.

This novel slowly, but amazingly rekindled by reading spirit. It’s been a quiet period for me in terms of reading. I find myself these days buying books, but reading less. So, when I received this book I was happy for another addition to my collection, but also set on it not just gathering dust.

It took me a while to get into the story comfortably. I say comfortably, because even though I struggled with it, I didn’t want to put it down. The story was riveting and the characters complex, I couldn’t wait to read what happens next. At first, I found Adrian’s writing style a bit hard to read. It was different than what I was used to, but it was good. So, I struggled a bit, but after the first few chapters I found myself wholly acquainted with his world, characters and style.

So, in celebration (yes, I celebrate myself) of my newfound reading spirit, I made a list of everything I loved about this book. 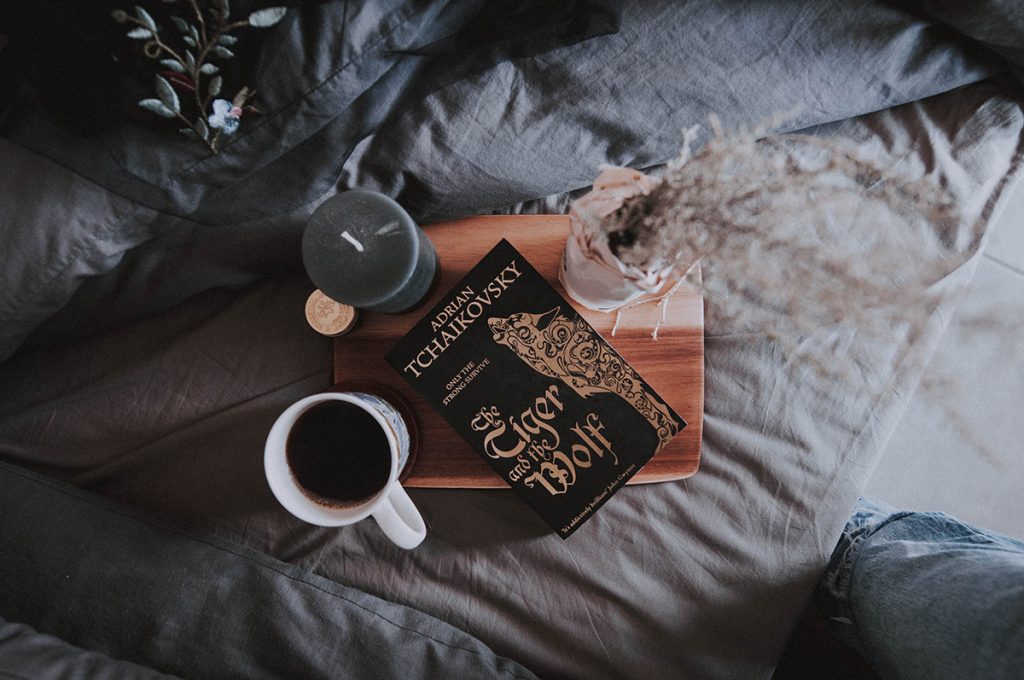 What I Loved About The Tiger & The Wolf

P.S. Mind the slight spoilers ahead 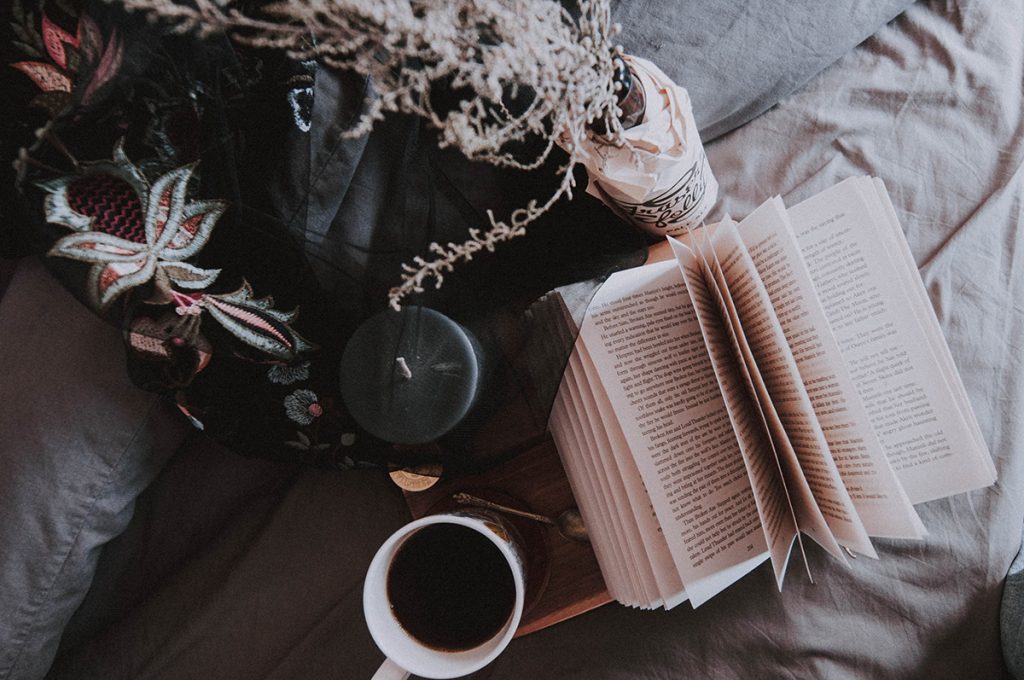 P.S. Have a look at my Echoes of the Fall inspired day style.

in Inspiration, Styled, Tales
Styled by Literature: Echoes of the Fall