The Fox & the Poem

A few weeks ago I had to work through some poetry with my grade 11s. One of the poems we ended up discussing was Ted Hughes’ The Thought-Fox. Surprisingly (or not really), I’ve never actually read it before, and at first glance it did not seem like much. It was a poem about a fox, or rather about a poet writing about a fox. I like foxes, so naturally, it seemed like a pretty cool poem to me. It was only when I actually did some research on Ted Hughes and this poem of his, that it hit home (for a far better reason than just the fox-factor). 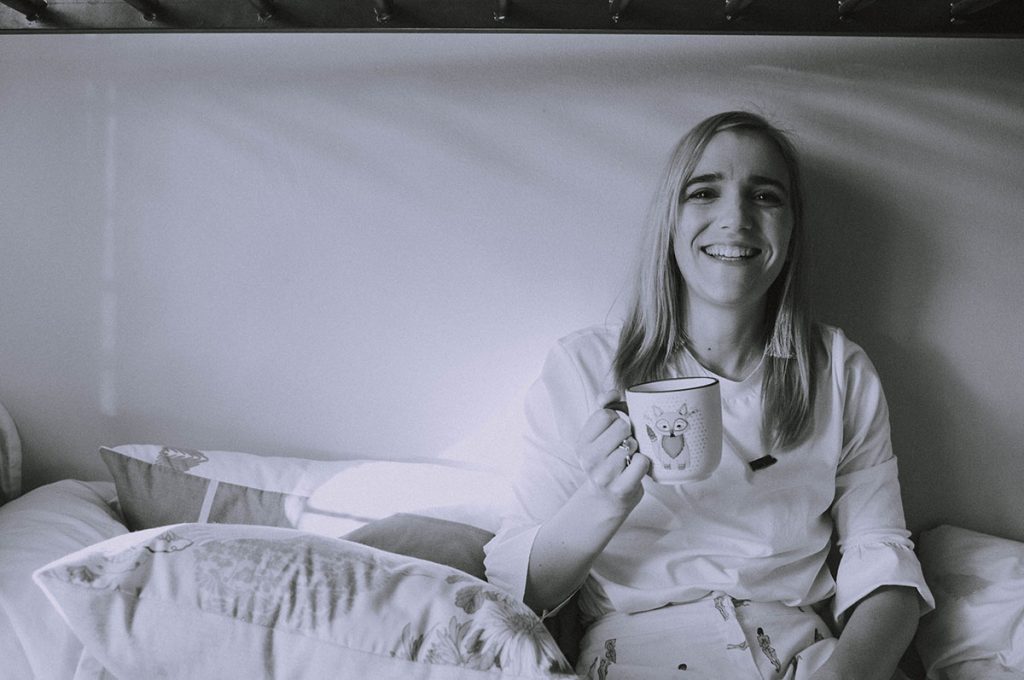 Basically, what it comes down to is that you have this poet who has a serious case of writer’s block, like there is just no inspiration at all. He uses the metaphor of the fox as a way to describe how his inspiration comes back to him, allowing him to write again.

I believe that any writer (or any creative for that matter) can find this poem extremely relatable. The truth is that it is damn hard to do the thing you love without losing inspiration along the way. To be even more honest, inspiration doesn’t come by often. To make matters worse, it can disappear just as quickly as it appeared.

That’s why I have come to believe that sometimes we have to create it for ourselves, force our eyes open to both the wonder and pain around us. Life sucks, but it’s pretty miraculous too. That’s where the beauty lies, and that is where you create your own inspiration, vision, muse – call it what you will, it is there. Sure, sometimes you can’t see the stars, but that’s just because it’s hidden behind clouds. It’s never gone. 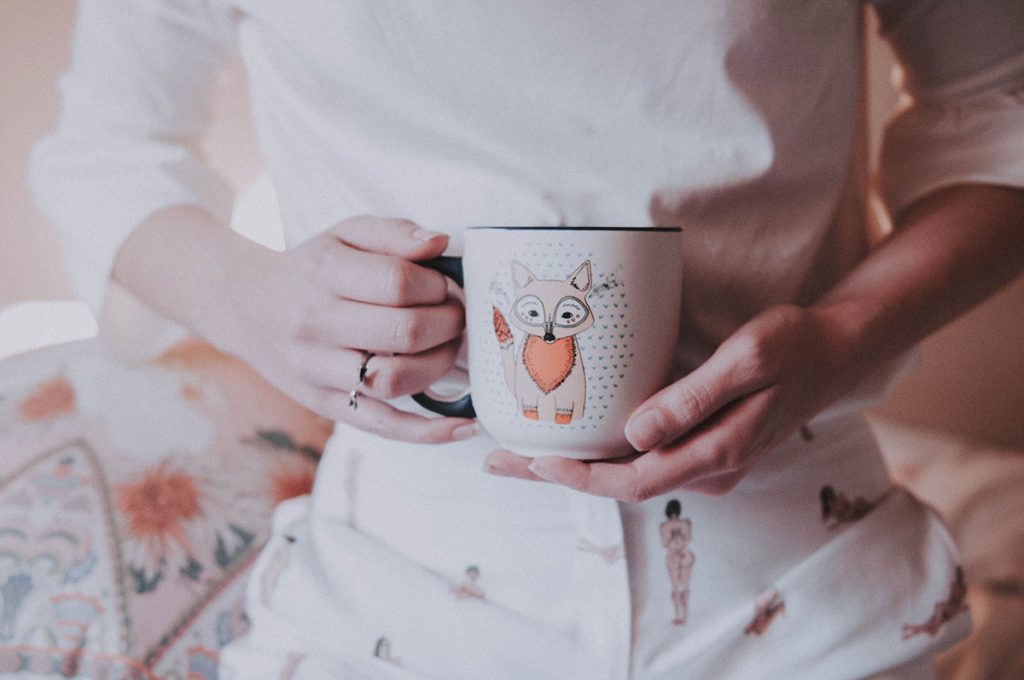 I imagine this midnight moment’s forest:
Something else is alive
Beside the clock’s loneliness
And this blank page where my fingers move.

Through the window I see no star:
Something more near
though deeper within darkness
Is entering the loneliness:

Cold, delicately as the dark snow
A fox’s nose touches twig, leaf;
Two eyes serve a movement, that now
And again now, and now, and now

Sets neat prints into the snow
Between trees, and warily a lame
Shadow lags by stump and in hollow
Of a body that is bold to come

Across clearings, an eye,
A widening deepening greenness,
Brilliantly, concentratedly,
Coming about its own business

Till, with a sudden sharp hot stink of fox,
It enters the dark hole of the head.
The window is starless still; the clock ticks,
The page is printed.