I do believe in fairies…

In the spirit of all things Japanese, I’ve finally stopped procrastinating and decided to write my bit about Fairy Tail. This post is long overdue, as most things are with me. The thing is that Fairy Tail is such an important part of me, that I find it hard to actually start writing about it. So, this won’t be a long one, just a bit of kick-ass wizarding inspiration to get you excited. 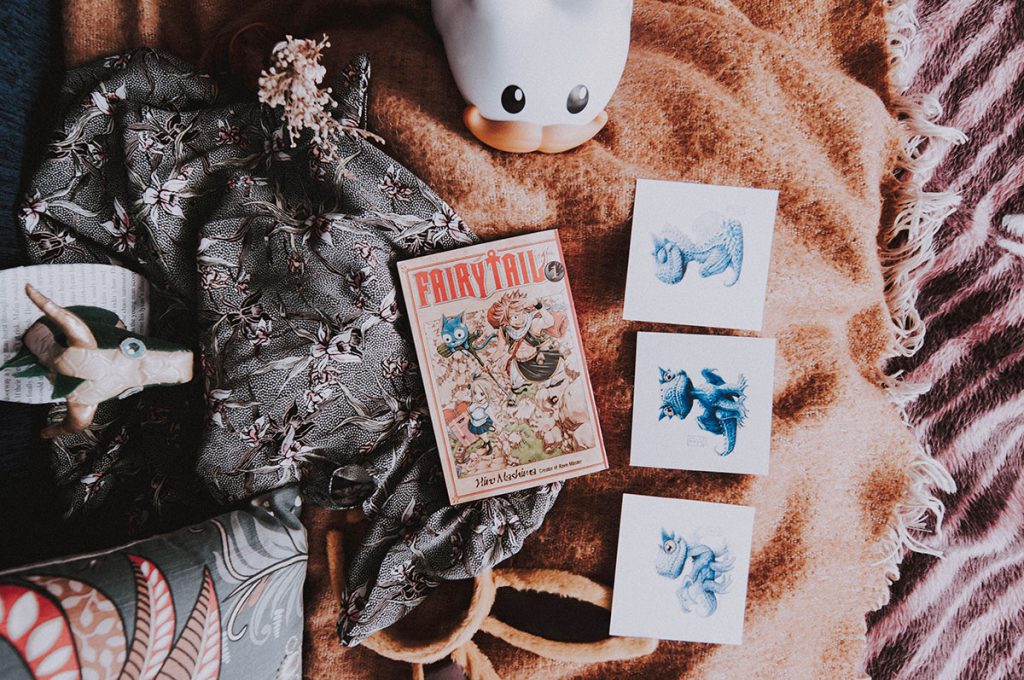 Dragon illustrations by The Modern Dragon

I find Fairy Tail to be the rocker of wizards. You know, the guy who is actually like everyone else, but just looks different and doesn’t fit into what society thinks he should act and look like. You shouldn’t expect any staff or wand bearers, no cauldrons, brewing witches, no set wizarding attire, nor any trains that lead you to a secret world of magic. What you can expect are winged cats, dragons with human children, characters with super strange powers, and of course a superhero who never gives up, despite the odds.

I like this. I like it when people take a concept we know and think we understand, pulls at it, twirls it around and dresses it a bit differently. It gives you the opportunity to start thinking about what you thought you already had figured out. We are given the chance to look at the world from a different perspective. 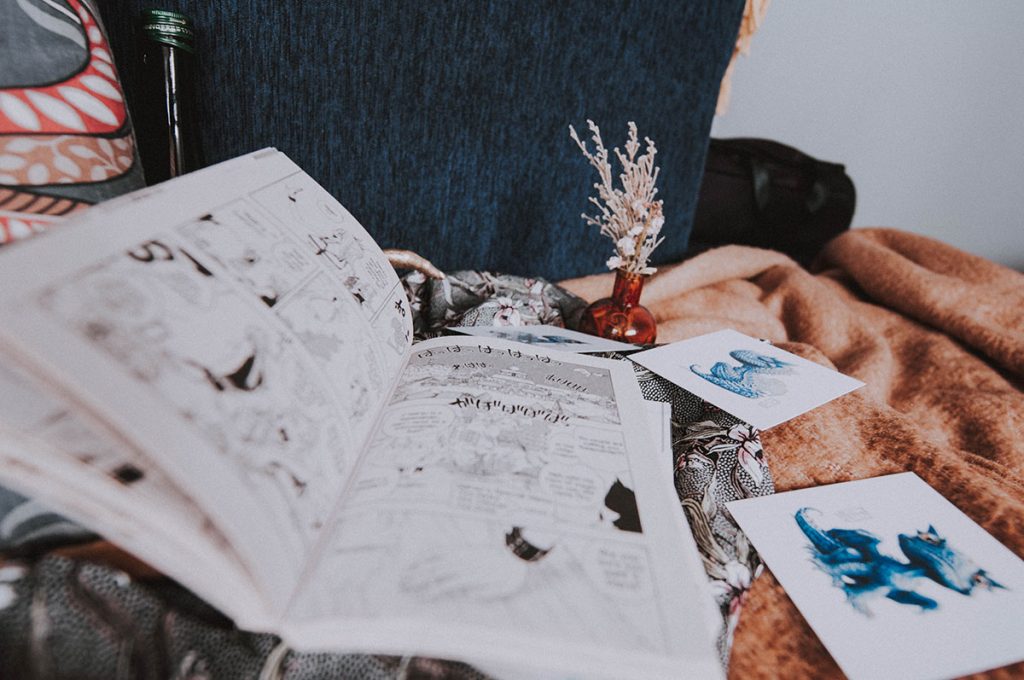 Those of you already familiar with manga (or anime) have probably noticed that friendship plays a central role in most stories. Fairy Tail is all about nakama (Japanese for comradeship or friendship). The story is not just about Natsu and his search for his father. It’s also about his nakama and how they protect and support each other. What at first seems just like a fun gang, becomes a strong family.

You taught me what it means to love, and for that I will be eternally grateful.

I find this heart-warming: Characters who used to fight against each other, now fight for each other. Those who were always alone, now have a place to go home to. It might be a naïve theme to bring into such a serious story, but I think that’s why I like it. We all need a bit of naivety in our lives – it means the world has not completely hardened us. 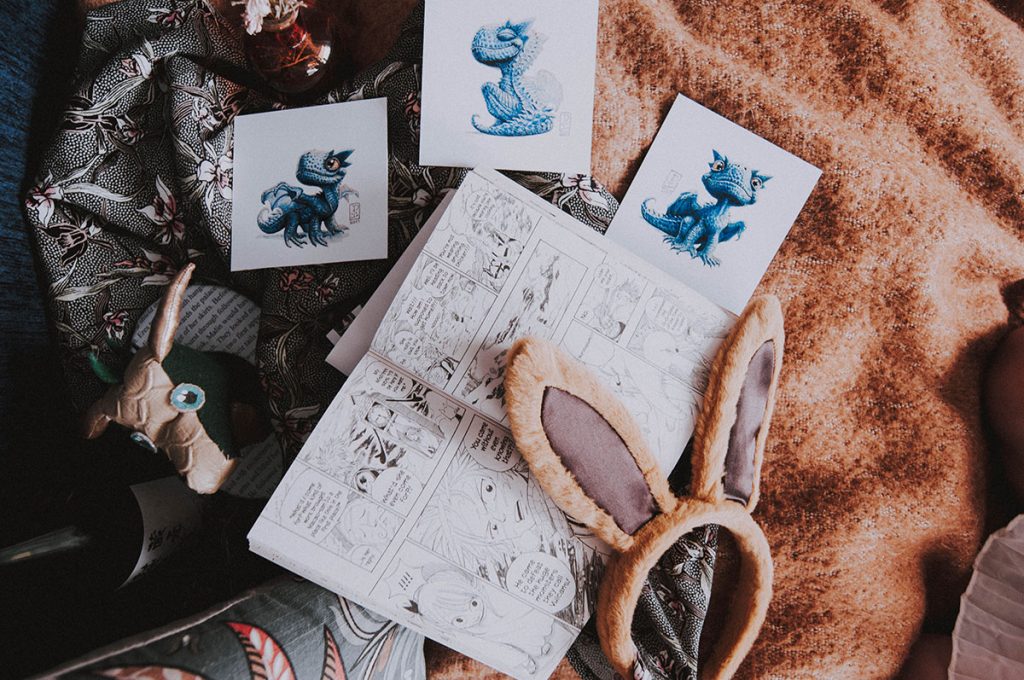 This story has two of the things I love the most: Dragons and cats (and not just any cats, mind you, winged cats).

Probably shouldn’t have left this topic for last. Yet, it seemed like a good time to just make you aware of my obsessions again. So, if you have any good dragon or cat art, jokes, memes, stories don’t mind sending them to me. 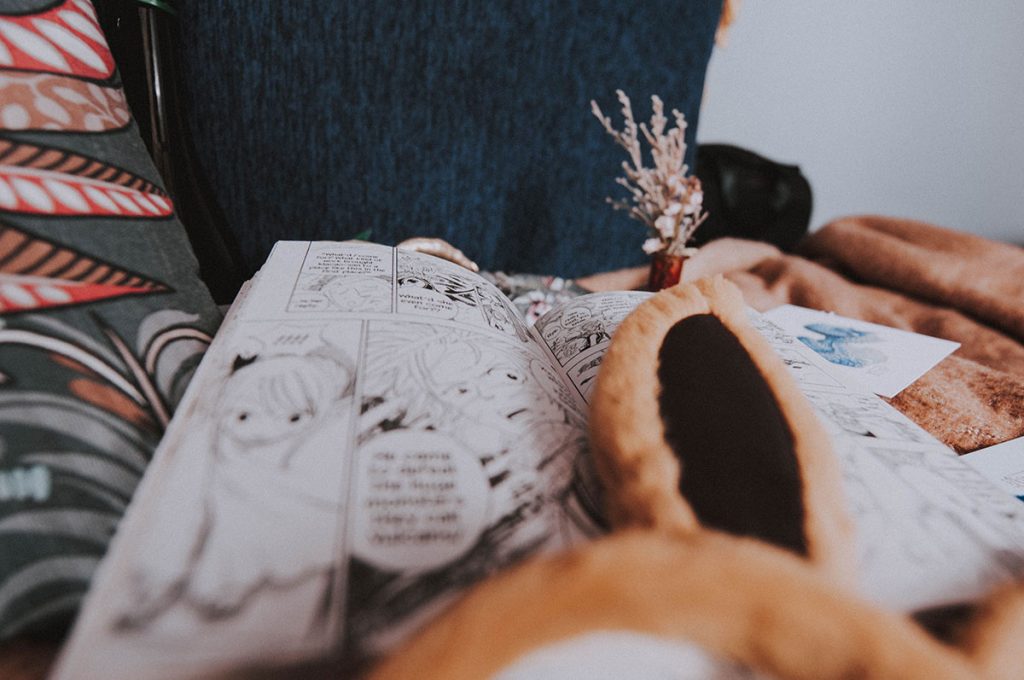 The minute you think of giving up, think of the reason why you held on so long.